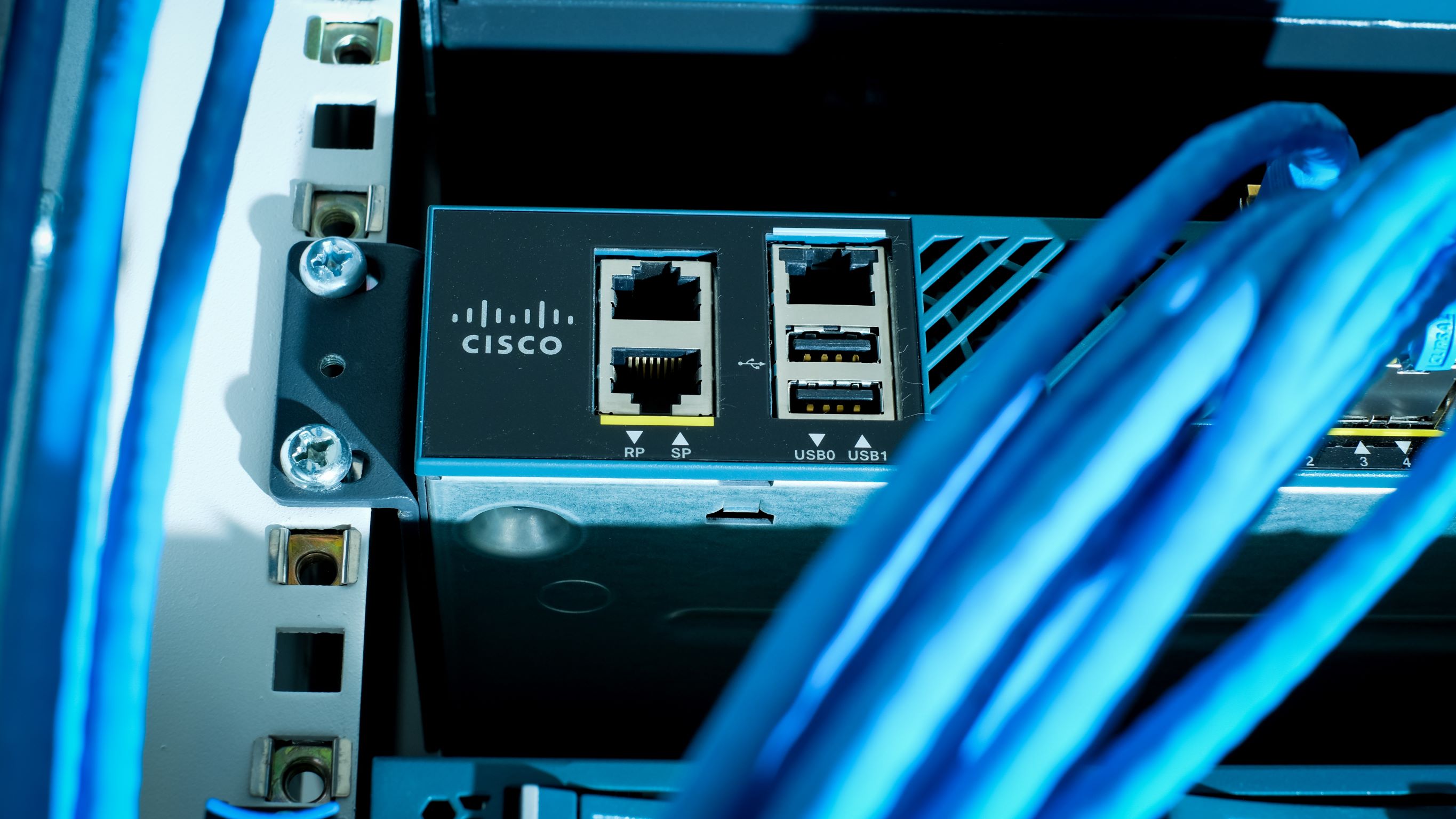 Shares of Cisco (NASDAQ:CSCO), the biggest maker of machines running computer networks and the internet, rose about 5% in extended trading Wednesday after reporting fiscal first-quarter results that beat analysts' estimates.

Earnings per share were $0.86, while revenue increased to $13.6 billion, up 5.7% year-over-year and above expectations of $13.29 billion. The total annualized recurring revenue (ARR) climbed 7% to $23.2 billion from the year-ago period.  Software revenue increased by 5%.

"Our fiscal 2023 is off to a good start as we delivered the largest quarterly revenue and second highest quarterly non-GAAP earnings per share in our history",

Meanwhile, beginning in the current quarter, Cisco said a restructuring plan would involve cutting jobs to "rebalance the organization" and align better with work-from-home and hybrid employees through office closings.

Although the restructuring plan would affect about 5% of the company's staff, Chief of Finance Scott Herren said employees will have the opportunity to move to other positions at Cisco.

As a result of positive earnings, looking ahead, Cisco also gave a robust quarterly revenue forecast saying sales in the quarter ending in January will jump between 4.5% to 6.5%.