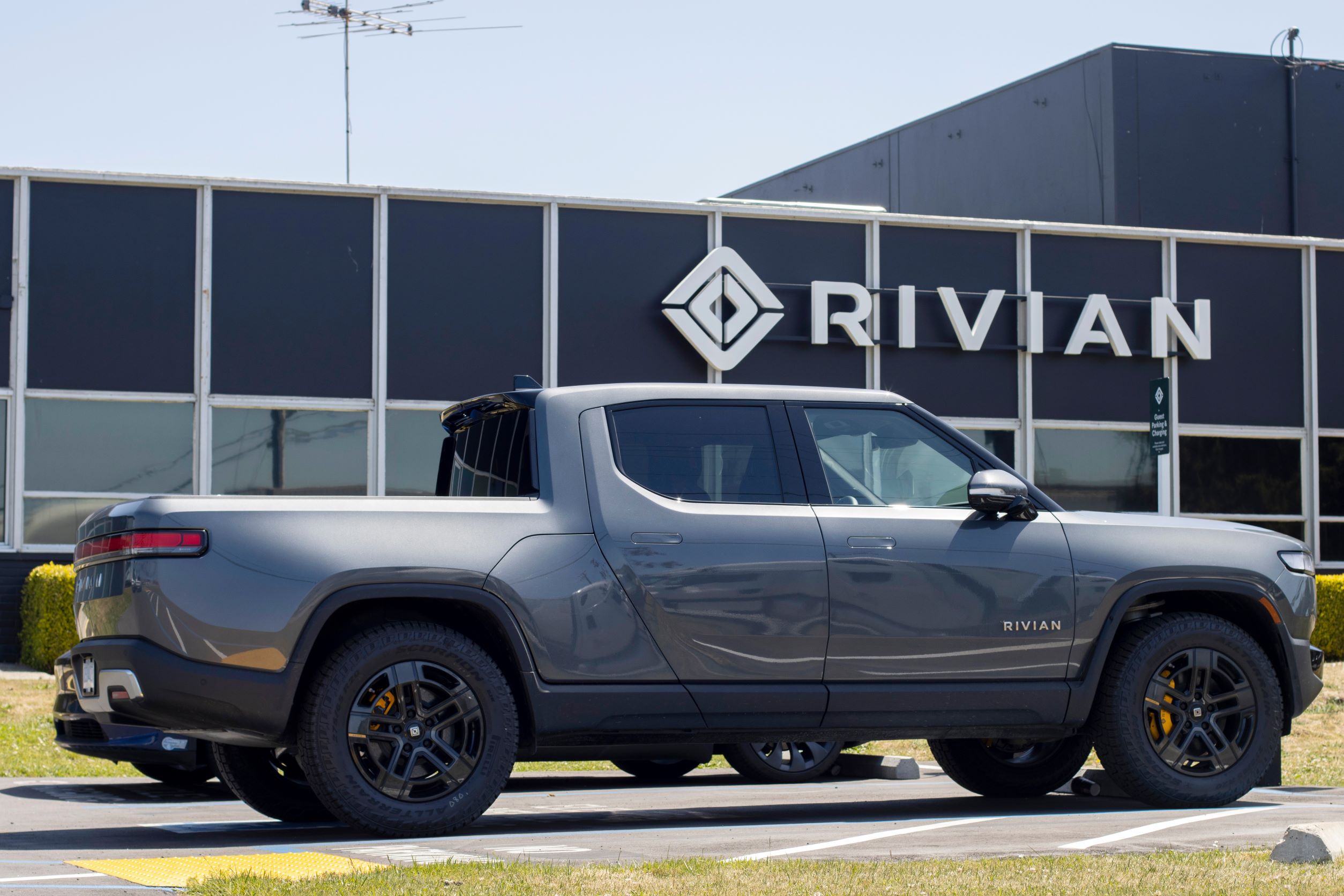 Joining a slew of C-suite talent, including its general counsel and head of supply chain that recently quit the company, Chen is set to leave Rivian by February, the Wall Street Journal reported.

His departure comes at a time in which the company seeks to trim costs to preserve cash.

Still, according to a company spokesperson, Chen is leaving the Rivian by mutual agreement, and he expressed his interest in spending more time with family and traveling.

Fighting similar legislative battles during his time at Tesla, Chen was tasked with lobbying states to amend laws that force car companies to sell vehicles through franchise dealers.

In an emailed statement, Chen said, "I am proud of the work we have done, the influence we have had, and the team that we have built."

On Monday, shares rallied over 11%.

The EV maker, which went public in November 2021 with a valuation of about $86 billion on its first day of trading, missed its production targets last year while its cash pile steadily decreased to $13.8 billion at the end of September.

Similar to Tesla (NASDAQ:TSLA) and Lucid Motors (NASDAQ:LCID), which also took a beating over the last 12 months, the stock has lost 72%.

The drop compares with losses of around 9% for the S&P 500 index.

Price Target:  Based on 18 Analyst ratings tracked by TipRanks in the last three months, the stock is a Moderate Buy (11 Buys, 4 Holds, 3 Sells). The average price target of $37.29 implies an upside potential of 106.02%.