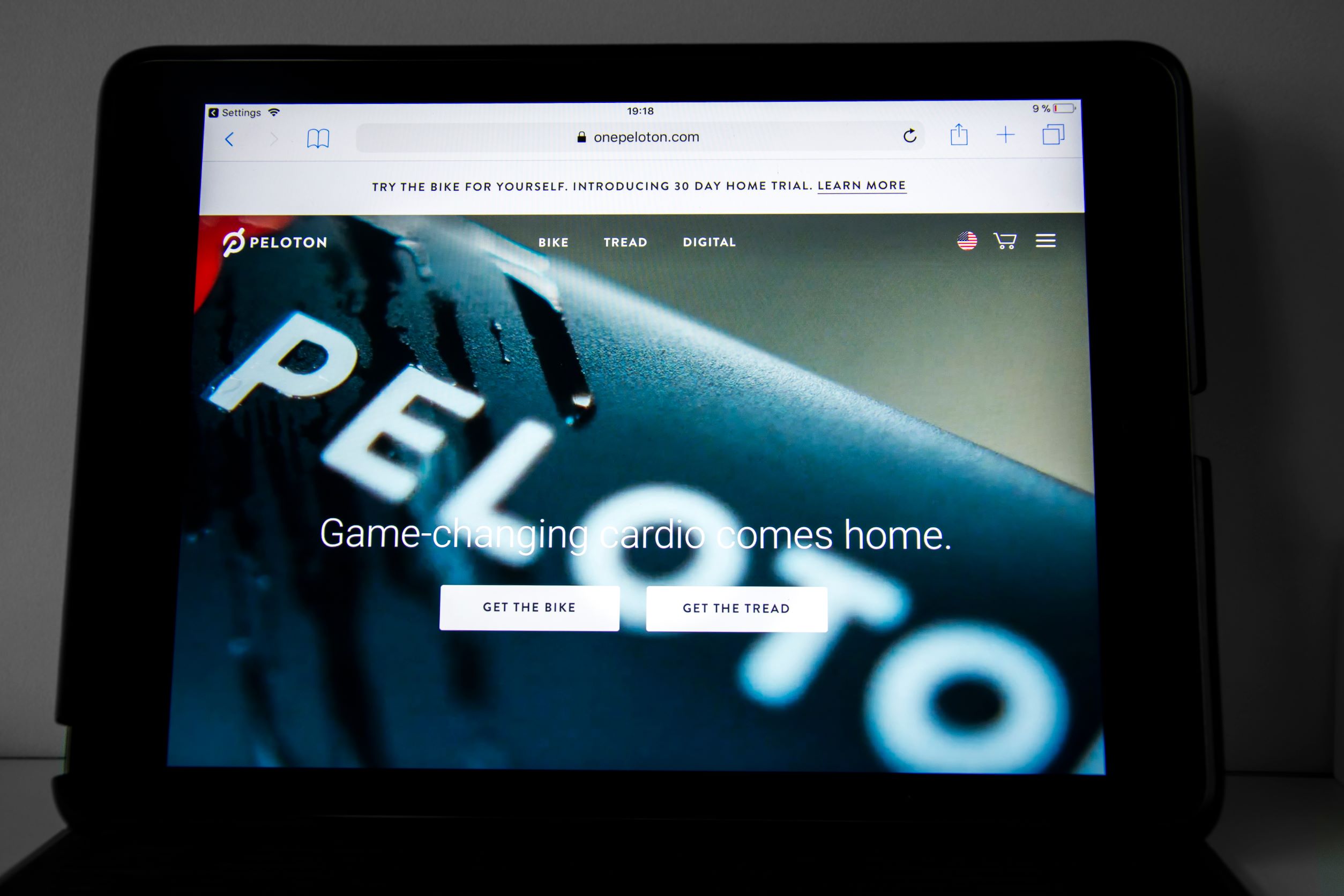 As part of a broader turnaround effort following a rocky 2022, Berland will oversee membership and global communications in addition to brand and product marketing, effective 18 January 2023.

Berland had led marketing and communications at Twitter for about seven years, but the executive left in November amid a slew of departures after Elon Musk's takeover. Previously, Berland spent a decade leading American Express Co.'s marketing team.

"As we continue our pivot to growth, showcasing the magic that drives people to Peloton and keeps them so passionate and engaged is essential."

Earlier in the pandemic, Peloton's sales soared as in-home fitness boomed, making the company one of Wall Street's darlings. However, once gyms and other public facilities reopened, demand deflated.

Moreover, inflation further dampened the appeal of high-end fitness equipment. In 2021 and 2022, the company's stock crashed, erasing more than 90% of its value.

Following a sweeping management shake-up last year, McCarthy took over as CEO in February with a strategy that included making Peloton's products and services accessible to more modest-income consumers.

To help restore its reputation, Peloton is banking on new products, such as a rowing machine. In addition, McCarthy is overseeing a gradual rollout of a national bike rental program, allowing customers to rent bikes, subscribe to on-demand workout classes, and then return the bike when they want.

Elsewhere, Peloton is trying to expand its digital app presence.

The company has scheduled to release its second quarter fiscal 2023 results before the US stock market opens on Wednesday, 1 February 2023.

Price Target:  Based on 19 analyst ratings covered by TipRanks, Peloton stock has a Moderate Buy consensus rating. (8 Buys, 10 Holds, 1 Sell). The average price target of $12.24 implies an upside potential of 10.37%.